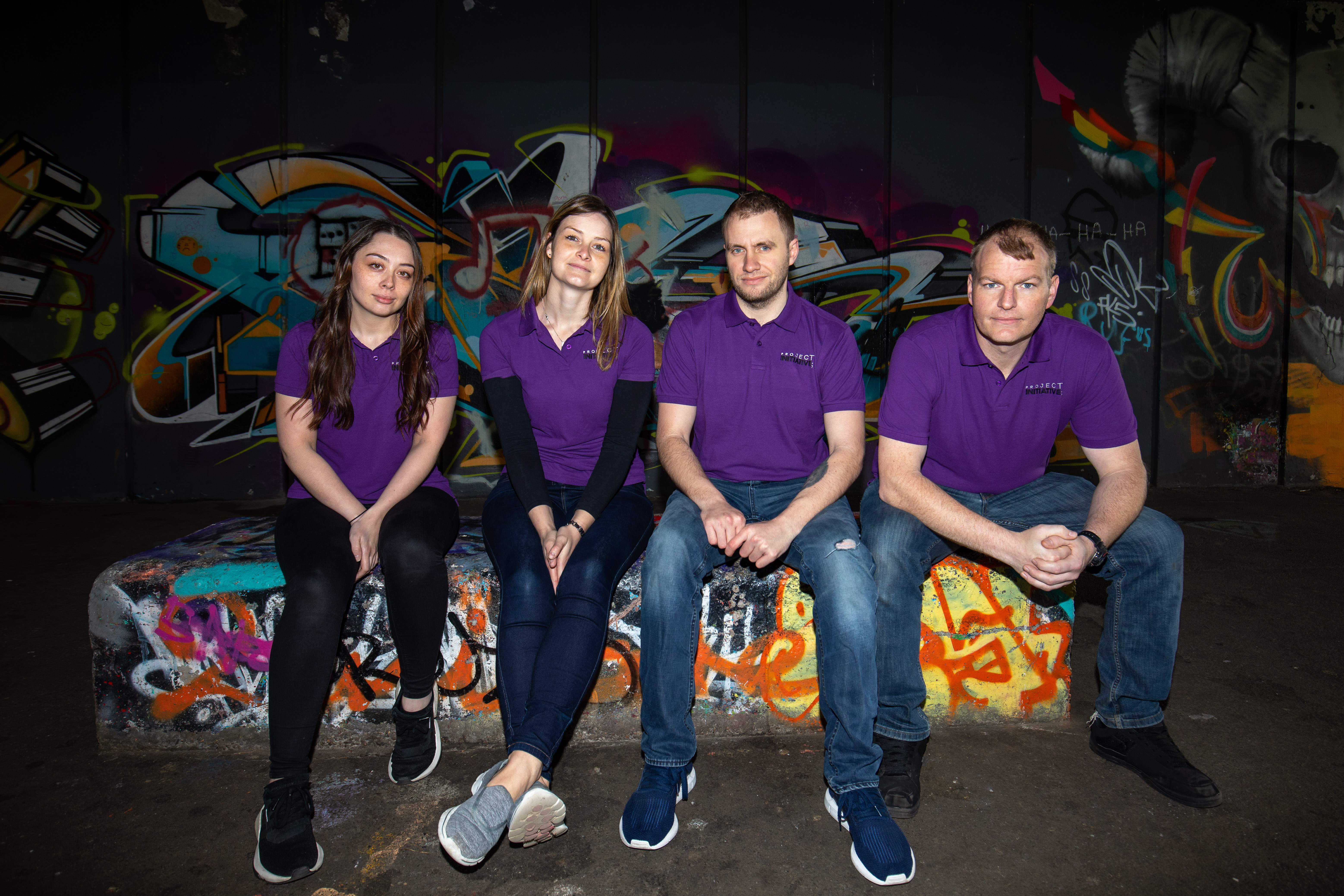 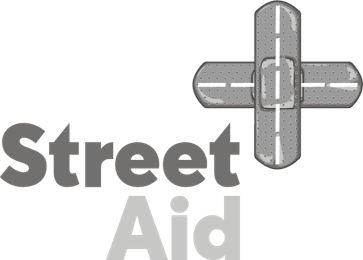 Project Initiative was born out of a desire to make a positive societal impact and, through its unique National Lottery Funded Street Aid project, it intends to improve the lives of those living and working in challenging environments

Chris Gowlett, from Project Initiative said: “There have been 26 knife murders across the UK from January 1 to March 7 and knife-related crimes are not just a big city problem. It is affecting communities up and down the country and we feel we can have a significant impact on the outcome of street- based violence”.

Knife crime in Birmingham is up by only three per cent since 2010 but in neighbouring Staffordshire, Warwickshire and West Midlands, it has risen by 42 per cent. Staffordshire police superintendent Ricky Fields said

“the correlation we think it is attributed to is around county lines, urban street gangs”

Street Aid is an innovative new training programme that acknowledges the issues youngsters face and prepares them to respond to difficult situations in a pro-active way to safeguard themselves and others.

This innovative course confronts the growing levels of violence within our society and equips individuals with the skills to make an informed choice when responding to situations involving conflict. What makes it unique is that it also provides them with life saving first aid skills to respond to an incident should a violent situation occur. Street Aid is very much focussed on delivering practical, real-life first aid skills by empowering the individual to preserve life until the emergency services arrive if it is safe to do so.

The launch event saw local and national organisations in attendance.

“Street Aid will be a useful tool to combat violent crime for kids who are directly affected by it but also those who might not be exposed to it at all”.

Shaun Wiltshire of Growing against Violence, an organisation helping young people to protect and prevent against peer to per violence fully supported Street Aid and its concept.

“I’m hoping that Growing Against Violence and Project Initiative can work together to deliver sessions into schools so we can save someone’s life”.

Street Aid offers training for both individuals working with youngsters and direct to youngsters too.

“We feel it’s important to offer organisations the option to train individuals themselves. Relationships with hard to reach youngsters are fostered over a long period of time and for our message to be heard, it has to be delivered by people they feel comfortable with”.

Project Initiative’s first Train the Trainer course is running in May and full details can be found on www.projectinitiative.org.uk Chis continued to say

“This isn’t the time to think that knife crime is something that happens elsewhere. Street Aid is all about being proactive and we’re looking forward to working with other like-minded organisations that want to be proactive rather than reactive”.